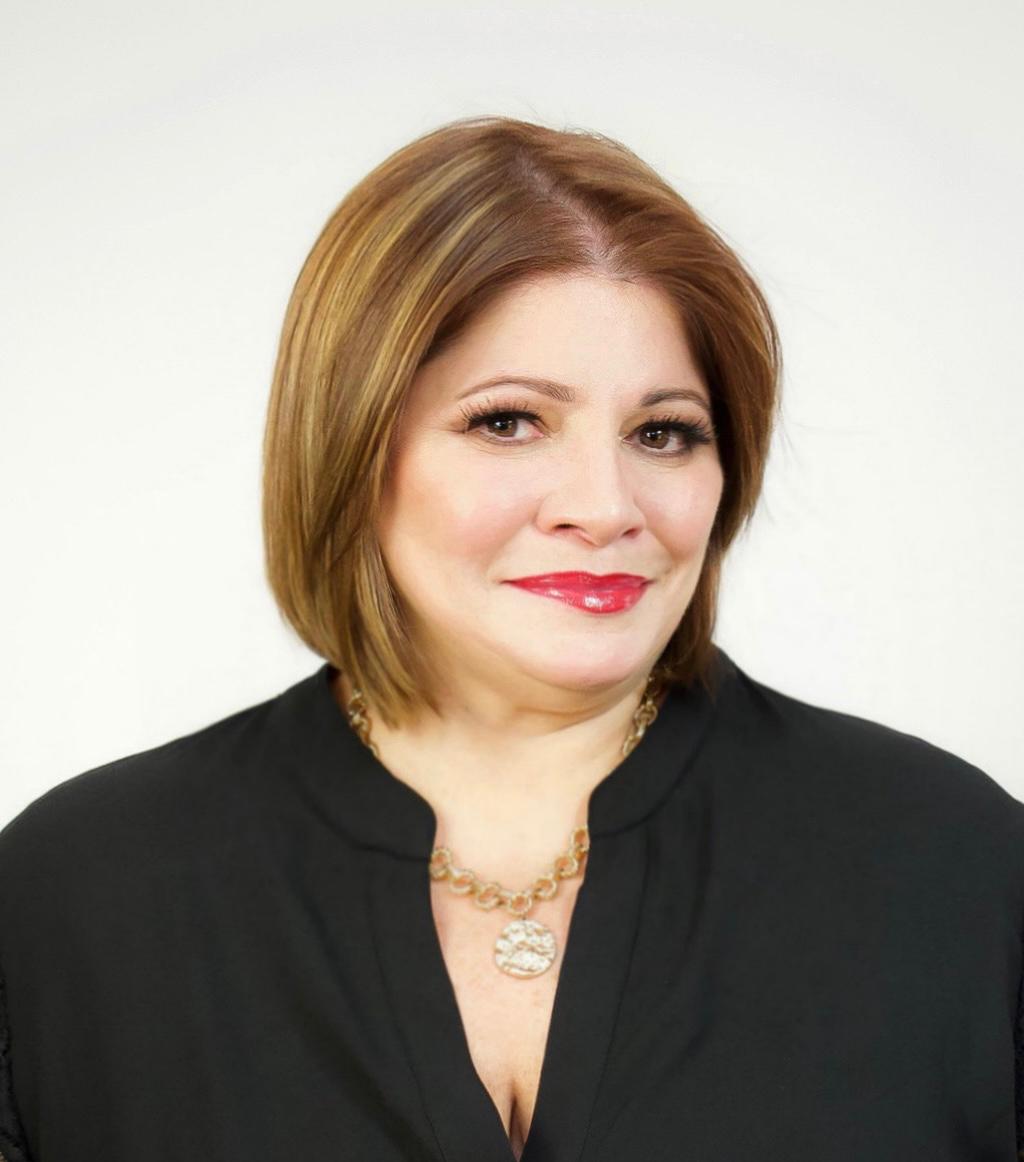 Ana V. “Ginny” Piñero-Parés is an attorney with experience in Business & Corporate matters with a focus on the financial and banking industries, Government Affairs, Economic Incentives, external relations, and non-governmental organizations (NGOs).

She has over two decades of experience advising clients in the private and public sectors and regularly advises investors seeking to take advantage of Puerto Rico’s corporate tax incentives and investment opportunities.  She routinely counsels U.S. and foreign companies and individuals considering relocating to Puerto Rico in order to maximize available opportunities under the Puerto Rico Code of Incentives (Act 60), including, among others, Export Services (formerly Act 20), Individual Investors (formerly Act 22), Manufacturing (formerly Act 73), and other incentives now included under Act 60.

Ginny has also taken advantage of her Business & Corporate background to assist private clients as well as municipal and state governments on economic development strategies, financial structures and transactions, government contracts and negotiations. As part of her work in the public sector, Ginny has been a legal advisor for the Municipality of San Juan in several areas, including housing and economic development, land administration, and urban design.

Ginny has substantial experience working in the housing sector and has participated in numerous transactions involving the various government agencies regulating such sector, including, the Puerto Rico Housing Financing Authority, the Puerto Rico Department of Housing, and the Municipality of San Juan.  She has also worked with public and private projects incorporating Tax Credits, Federal Home Funds, rent subsidies such as the Section 8 Subsidized Housing Program, and the Housing Opportunities for Persons with AIDS (HOPWA) Program.

In 2016, Ginny was appointed Executive Director of the Puerto Rico Stability, Recovery, & Development Group, where she oversaw the thought leadership and creation of the organization’s five-year Fiscal Plan for growth and development. As Executive Director of the Group, Ginny managed the various proposals related to the Central Government’s debt restructuring, audits regarding the island’s debt and other financial matters, including potential asset integration throughout the process, restructuring alternatives, and the availability of budget debt services.

In addition to her professional experience, Ginny has championed various humanitarian causes focused on benefiting underprivileged communities. As a native of Puerto Rico, she is well versed with the economic challenges facing the region.

Benefiting from her education with the NeighborWorks America Training Institute, Ginny has also strived to expand her understanding and professional experience relating to community development, social and economic implications, and solution-building.

Prior to joining Carrasquillo Law Group, Ginny founded Piñero-Parés Law Offices, which began operations in 2004 with a focus on real estate, banking and financial industries, and later expanding to Government Affairs and External Relations. Ginny began her career as an associate of one of the island’s most prominent law firms