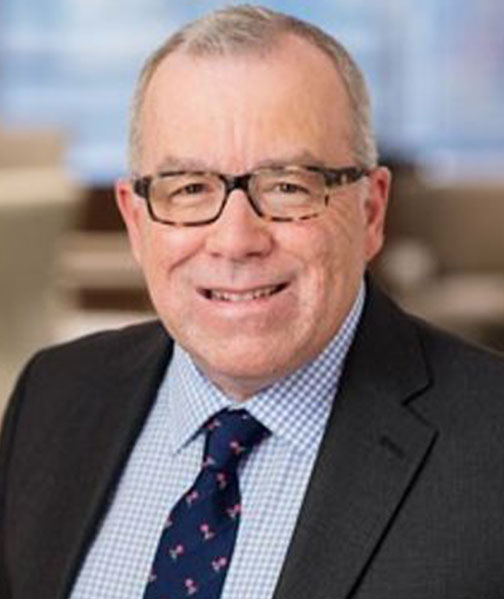 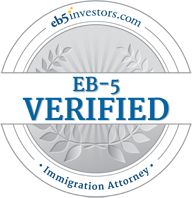 Randall’s representative matters include the following: