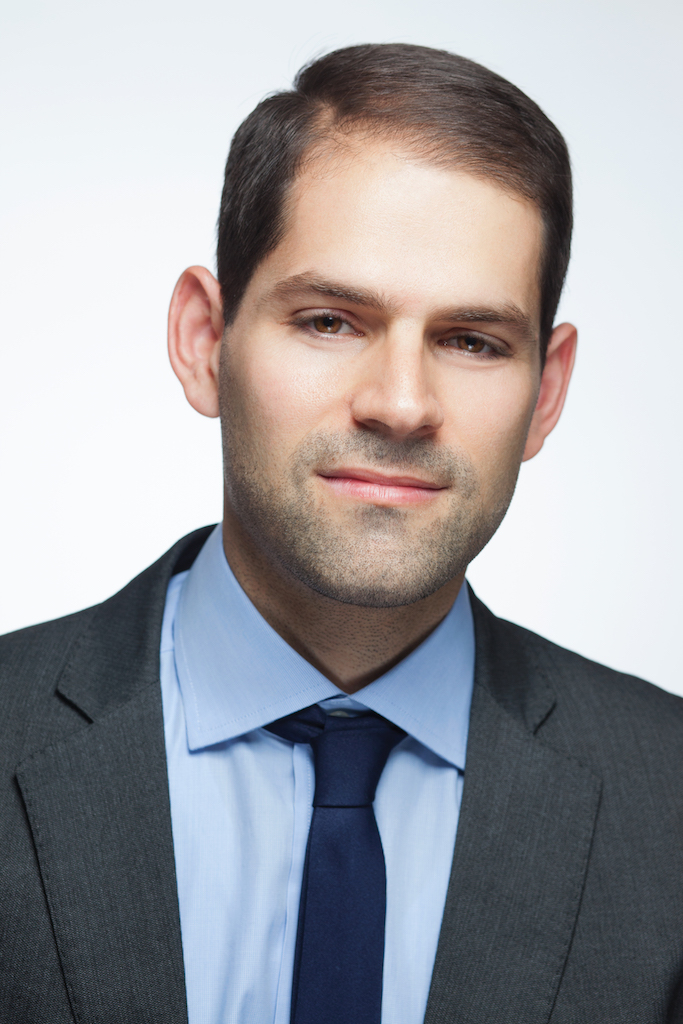 Aaron Krowne is an attorney who came to the practice of law following a career in computing and technology, in which he worked as a research data scientist. He founded a series of online startup ventures, several of which attained national and global recognition. His pre-law career also includes cutting-edge involvement in establishing a few prominent online libel law precedents, as well as the Creative Commons IP licensing system.

He now brings this experience to his practice of law at Carrasquillo Law Group, with a focus on blockchain, startups and small to medium-sized enterprises. He was one of the first lawyers globally to focus on blockchain, having initially familiarized himself with Bitcoin and its underlying technology in its fledgling days in 2009. Today, he advises a diverse array of blockchain and “crypto” companies, and works at the forefront of the professionalization and expansion of the rapidly-growing cryptocurrency finance space.

However, he enjoys assisting emerging enterprises of all types in obtaining the vital financing they need and in overcoming their regulatory and other legal challenges.