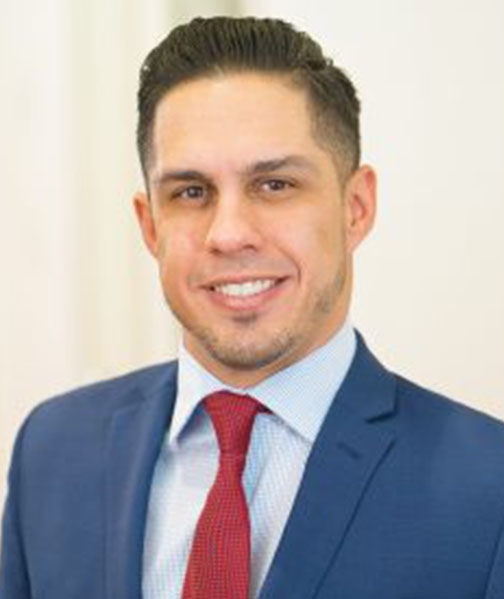 Alexander regularly advises clients on corporate transactions, alternative investments, capital raising, and Blockchain/Distributed Ledger Technology (DLT) related matters. He has helped companies raise capital through traditional and nontraditional vehicles, and has advised clients on a variety of business arrangements. He has experience advising investors, entrepreneurs and traditional and fintech startups through the different stages of corporate growth, including acting as outside general counsel for several of these companies.

Prior to joining CLG, Alexander worked at a well-known boutique law firm in Boston, where his practice ranged from advising on corporate transactions to handling all aspects of civil litigation. Prior to practicing law, over the span of 10 years, he successfully founded and operated several businesses in the legal-technology, human resources/outsourcing, and entertainment industries.

Alexander earned a Master’s degree in finance from Harvard University, where he served as a Vice President for the Harvard Graduate Council, Senior Editor for the Harvard Journal on Hispanic Policy, and Programming Director for the Harvard Latino Student Alliance. He was a Research Assistant at Harvard’s Davis Center of Eurasian Studies and has lectured at multiple universities in Russia.

While pursuing his dual J.D. and M.B.A. degree from St. Thomas University, Alexander was a Director for the Dade County Bar Association and received a Pro-Bono Commendation certificate for performing over 100 hours of pro bono service.

During his studies at Florida International University, he served as the College of Business Representative for the Student Government Association and participated in a study abroad program in China’s Tianjin University.

He is the past president of the Massachusetts Association of Hispanic Attorneys (MAHA). During his incumbency as MAHA’s President, Alexander led the organization’s largest fundraiser in collaboration with the world renowned musical, Hamilton, for the benefit of families affected by Hurricane Maria in Puerto Rico. In 2018, he also was a Deputy President of Region 1 for the Hispanic National Bar Association (HNBA), and previously served as a volunteer coordinator for the HNBA’s 2015 Annual Convention in Boston.

He is currently the Vice President of the Association of Blockchain Legal Professionals and regularly speaks on panels about policy, advocacy, and innovation. He was born and raised in a Cuban-American household in Miami, Florida.