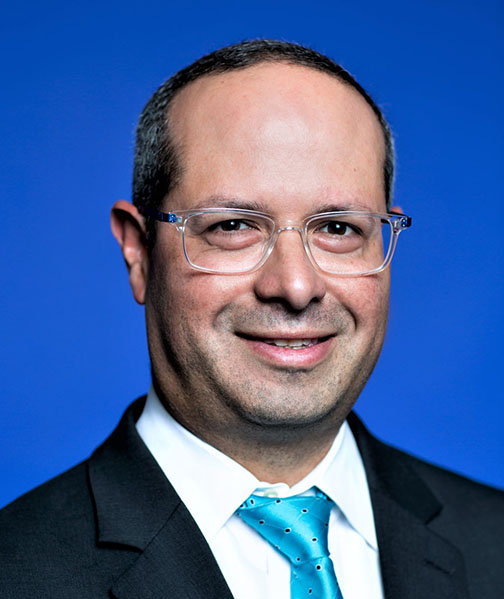 Prior to joining CLG, Marcos served as Jersey City’s Deputy Mayor and Director of Housing, Economic Development and Commerce overseeing economic development and real estate, and developing strategies for sustainable development and affordable housing. He also served as Commissioner at the Jersey City Municipal Utilities Authority, and represented the City on the Legislative Committee of the New Jersey State League of Municipalities and as Trustee of the North Jersey Transportation Planning Authority.

Marcos also served as a Board Member of the Puerto Rican Bar Association, and as Deputy General Counsel for the National Hispanic Bar Association. Marcos and his family recently relocated to the San Francisco Bay Area and he divides his time between the West and East Coasts.