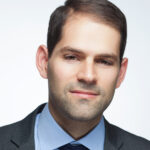 Carrasquillo Law Group, PC, has added to our suite of services and client offerings in the Financial Technology (FinTech) space by adding Aaron Krowne as an Of Counsel. In his new role, Aaron will focus on blockchain, digital assets, as well as startups and small to medium-sized enterprises.

Aaron joins Carrasquillo Law Group at a pinnacle time, as blockchain and cryptocurrencies continue to further penetrate the mainstream markets. Demand for legal knowledge is outpacing the supply and having a team of top attorneys to service the needs of these innovative companies is of the utmost importance.

Rogelio Carrasquillo, Managing Shareholder and Founder and William Kogan, Senior Counsel, Carrasquillo Law Group, in a joint statement noted, “We are delighted to officially welcome Aaron to the team at Carrasquillo Law Group, having worked alongside him and our longstanding team member Alexander Rodriguez on FinTech projects over the last three years. We have been consistently impressed by his unique background in the world of startups and his unparalleled knowledge of the rapidly evolving technology behind blockchain and digital assets. In addition, we view Aaron’s addition to our team as particularly timely for our clients in Latin America, where FinTech deals have been attracting significant attention from institutional and venture capital investors. It also dovetails with our group’s Puerto Rico practice, which has become an attractive U.S. jurisdiction for financial services and other businesses, by providing very favorable tax and other economic incentives.”

“I am excited by the opportunity to officially work with the Carrasquillo Law Group and help the firm further build out its FinTech practice. Technology has always been a passion for me, and I spent many years immersed in the startup world. CLG has an entrepreneurial feel, yet at the same time has the resources of a larger law firm, enabling me to dive deeper into the legal side of the projects that I find most interesting in the world of technology. I am looking forward to working more closely with Alexander, Rogelio and the rest of the team,” said Aaron Krowne, Of Counsel, Carrasquillo Law Group.

“I’ve had the pleasure of working with Aaron for many years and he has been an integral part of the blockchain and digital asset industry as both a technologist and an attorney. Clients appreciate his technology background, as well as his guidance on the ever-changing legal landscape. As these markets enter a mature stage, having Aaron as a collaborator will allow Carrasquillo Law Group to increase our service offerings to the most cutting-edge companies in the field and we are excited about the prospect of what we can achieve,” said Alexander Rodriguez, Of Counsel, Carrasquillo Law Group.

Aaron, an attorney who came to the practice of law following a career in computing and technology, previously worked as a research data scientist. An entrepreneur himself, Aaron well understands startup ventures, especially with respect to the legalities involved. His pre-law career includes cutting-edge involvement in establishing notable online libel law precedents, as well as the Creative Commons IP licensing system. He was also one of the first lawyers globally to focus on blockchain, having initially acquainted himself with Bitcoin virtually at its inception, in 2009. He holds a B.S. in Mathematics and a M.S.in Computer Science from Virginia Tech, and a J.D. from New York Law School, where he graduated Magna Cum Laude. 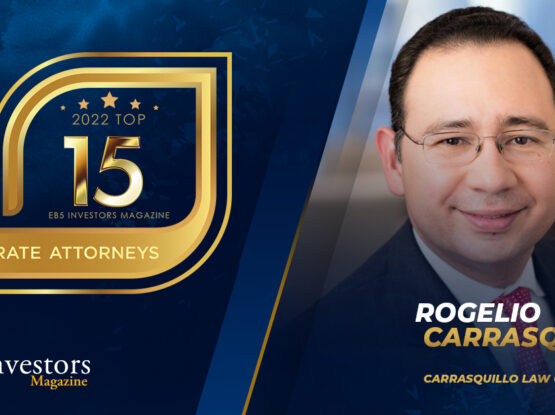 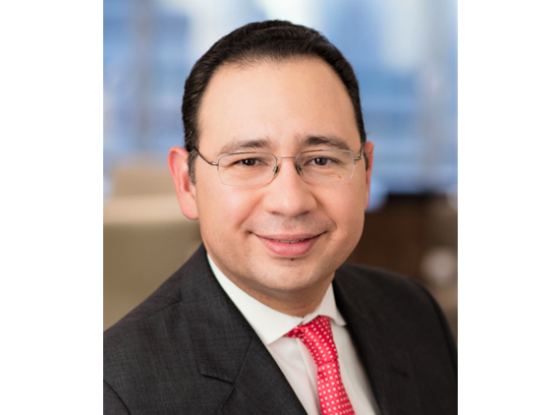 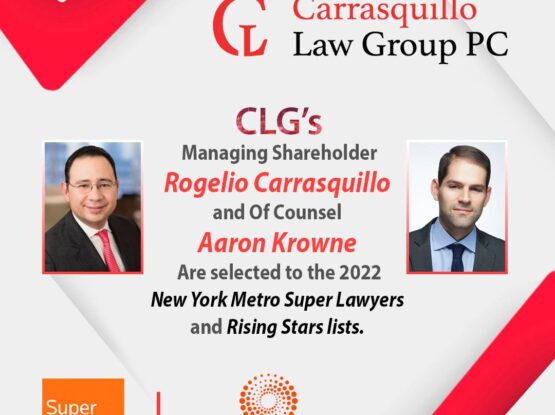