EB-5 Reform: What To Expect After SEC Jay Peak Enforcement

You are here: Home → EB-5 Reform: What To Expect After SEC Jay Peak Enforcement 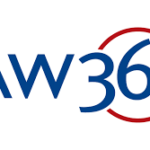 Roy Carrasquillo, leader of CLG’s EB-5 Immigrant Investor Program Services and Compliance practice group, discusses EB-5 reform in Law360. Developments in the EB-5 program may impact immigrant investors, regional centers and key stakeholders involved with both existing transactions and future prospective deals alike. The EB-5 Program was created by Congress to stimulate the U.S. economy by creating jobs for Americans via investment by foreign citizens. According to IIUSA, the EB-5 trade association, since 2008 the EB-5 Program has contributed over $13 billion to the U.S. economy and has created thousands of jobs for Americans in the process.

The Corporate Rights of EB-5 Investors: How to Navigate the Legal Maze of Redeployment and Liquidation Once the EB-5 Investment is Repaid 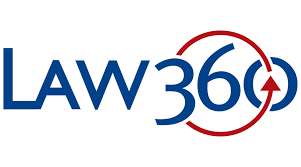 The Benefits of Permanently Authorizing EB-5