You are here: Home → Puerto Rico Re-Enters the Capital Markets with Approval to Exit Bankruptcy 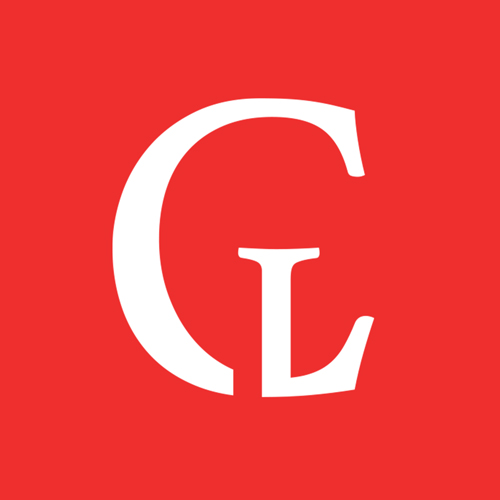 This week, Federal Judge Laura Taylor Swain approved a deal to allow Puerto Rico to exit bankruptcy through the restructuring of $33 billion in debt. This is the largest-ever restructuring of U.S. municipal bonds in history and a great step towards the improvement of Puerto Rico’s economic and financial situation. It is important to understand however, that this is not the end of the crisis by any means. Rather, it is the first major step towards recovery and recapturing investors’ confidence in Puerto Rico.

In tandem with this event are large amounts of CDBG Disaster Relief and Mitigation funds entering the Puerto Rican economy which are expected to jump start the local economy. This influx of funds, combined with the Judge’s decision to allow Puerto Rico to exit bankruptcy should be able to supercharge the economic improvement of the Island. Nonetheless, there have to be significant changes and adjustments to ensure permanent improvements to the economy are made so that the island does not once again wind up in an undesirable situation.

Overall, this agreement is an overall positive for investors, who at one point held debt valued at 21 cents on the dollar of its value before Puerto Rico’s bankruptcy-like process in 2016 and the hurricanes that further destabilized the economy in 2017. We look forward to working with our clients in Puerto Rico, as well as U.S. and foreign clients who once again see Puerto Rico as an investment destination. 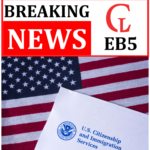 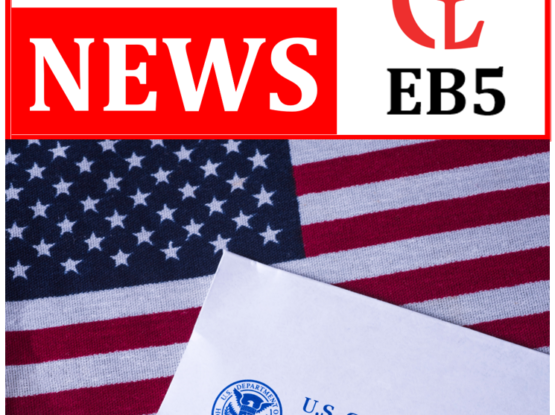